It takes more than a good idea to develop breakthrough technologies that have the potential to transform Alberta's oil sands development. Learn from experts who will share their unexpected lessons learned on their way to developing game-changing innovation resulting in meaningful emissions reduction. Emissions Reduction Alberta’s latest Lessons Learned Workshop will focus on in situ […] 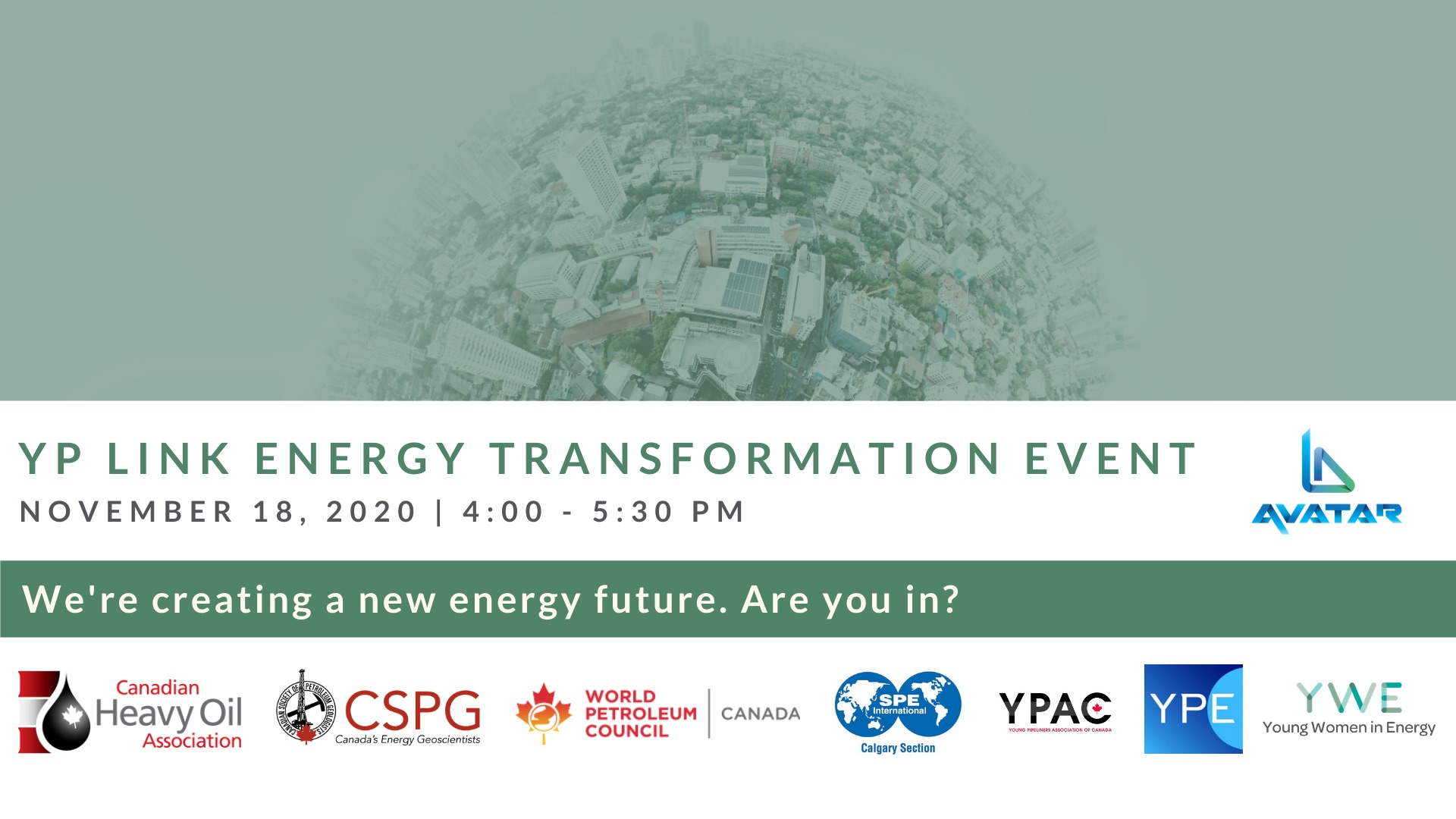 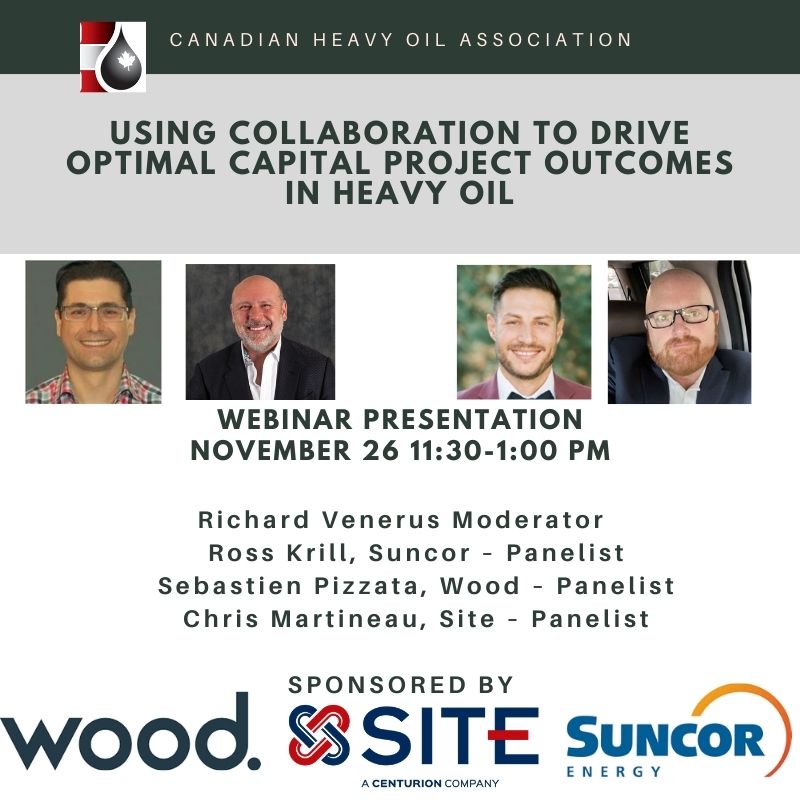 We are in unchartered waters here in Alberta in 2020.  For many years a situation of declining investor confidence has had an increasingly negative impact on capital spending, project starts as well as employment levels. Since then we have experienced an unprecedented crisis with COVID that has worsened the situation.  But if the truth is […] 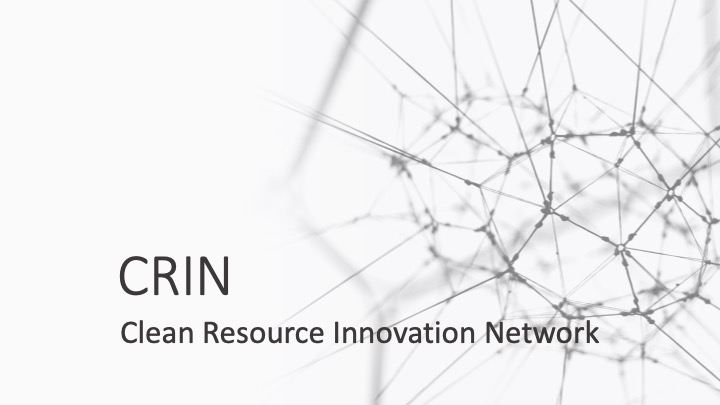 Perspectives, Challenges and Alternative Models to “Big payout or bust” Approach. Join moderator Richard Venerus (Venerus Advisory Partners - meet Richard below the event description) and panelists Ian Buchanan (Exergy Solutions); Marty Reed (Evok Innovations); and John Goetz (EnerNext Partners) on an exploration of the underlying problem in how the innovator gets rewarded for their […]

Abstract A new generation of seismic inversion applications have recently entered the market, applications that estimate facies probabilities.  This represents a culmination of several strands of development running over many years.  Firstly, simultaneous inversion of multiple angle stacks to fully exploit the AVO content of the data.  Secondly, the move from deterministic to probabilistic inversion […] 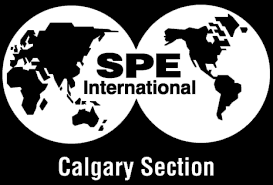 DEEP completed a “Southeast Saskatchewan Geothermal Project Pre-Feasibility Study” in  September, 2014, drilled their first exploration well in December 2018 and completed testing on the discovery well in summer 2019. Subsequent activities include the drilling and testing of one step out exploration well and three appraisal wells including the world’s first horizontal geothermal well to […] 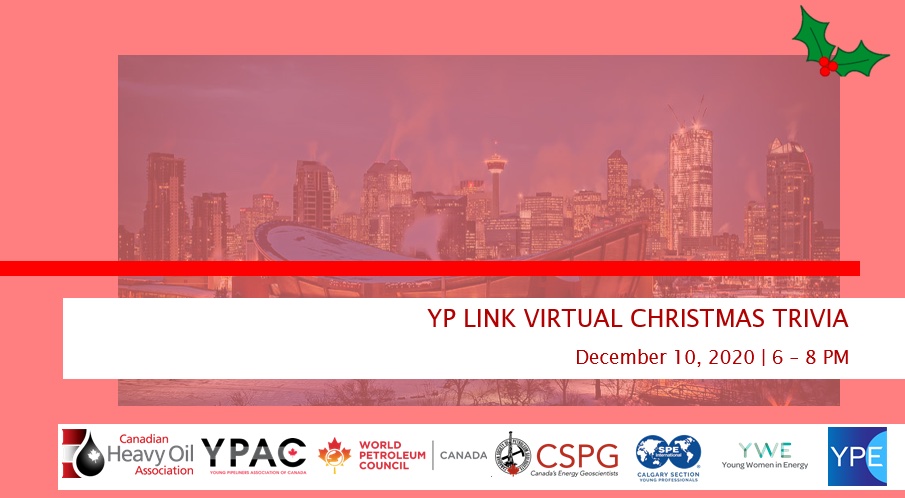 Carbon Capture Utilization and Storage (CCUS) is a critical mitigation technology in the fight to reduce global emissions and CO2 utilization through Enhanced Oil Recovery (EOR) is an influential economic driver. This study presents a method and techno-economic model that considers reservoir suitability for CO2-EOR and price conditions at which CO2 projects become feasible and […] 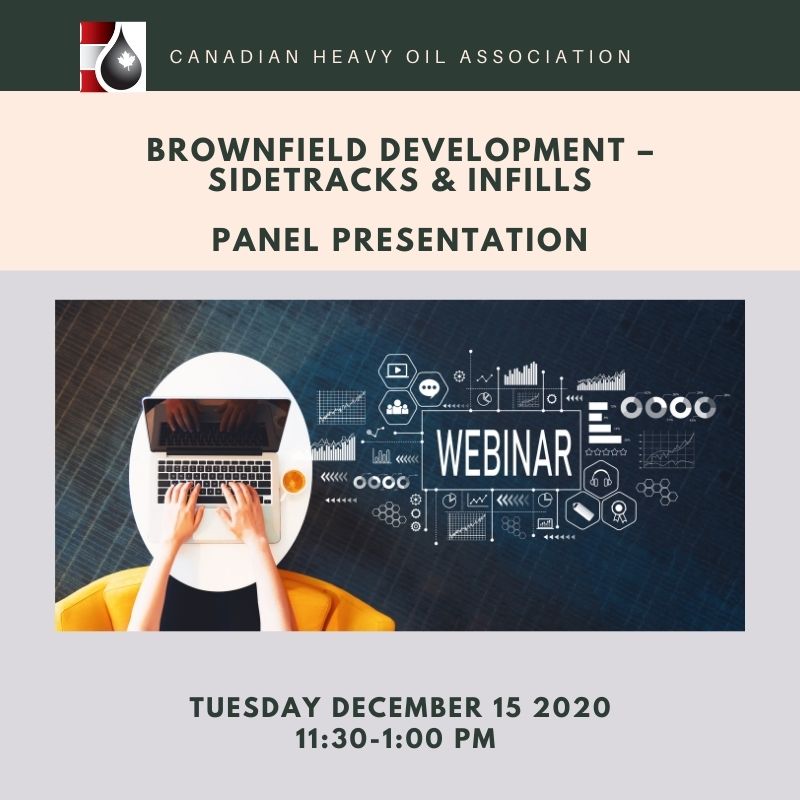 If you have the green to develop a greenfield oilsands project, congratulations! If you are like most oilsands operators then brownfield development is likely a more attractive investment option for the current economic climate.  Sidetrack and infill wells can offer producers low cost alternatives to sustain production over relatively short time frames. Join the CHOA […]

Abstract: In unconventional reservoirs, a "frac hit" is the infill-to-parent well communication during hydraulic fracturing. In most shale plays, production from the parent-infill well system drops below original forecasts due to production degradation after fracture hits from offset wells.  This study reviews current methods to mitigate the production degradation and evaluates the effectiveness of these […] 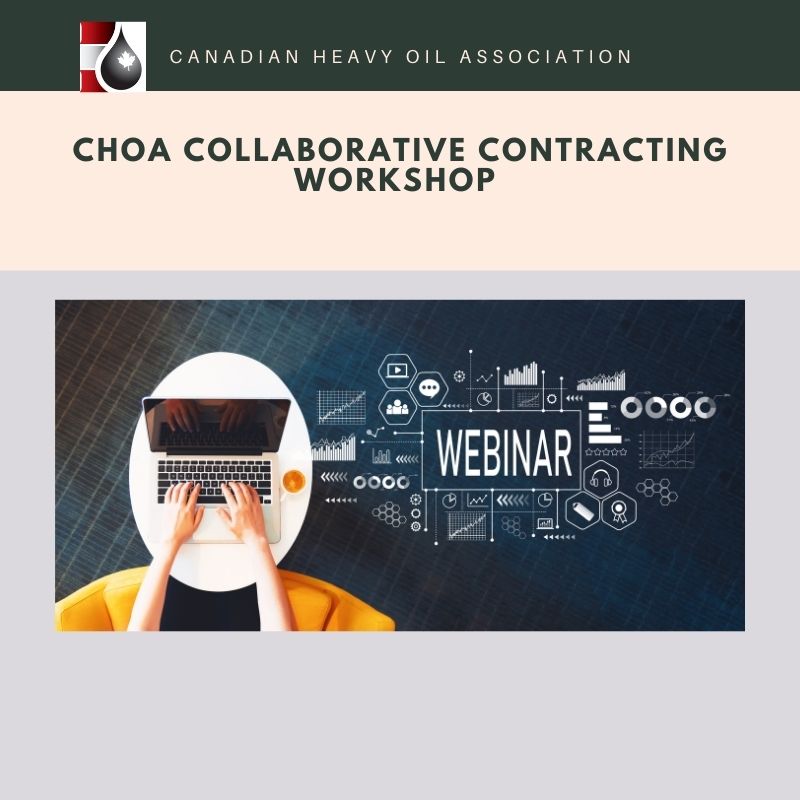 Following up on our last 2 Collaborative Contracting Webinars we are excited to offer you a interactive Workshop as followup.   Date will be confirmed in early 2021. Please watch your email for registration Opportunities